You must hear that Despicable Me is a franchise comedy movie. To let you know that, Minion Rush is a product of the same movie. All the designs and plans of the game is decorated based on the movie.

If you ever watched the first sequence of the movie, you will notice that GRU needed to defeat Vector in order to steal the Moon. This game has also the same mission, to beat the villain to become a greater villain. In the movie, GRU had a tough fight to beat the guy. You will also have to fight harder to win over victor.

To complete a stage, you will face a boss fight in the last mission. After completing a certain path in the run, he will appear. In the first stage, Vector will act as boss. He will throw drones and weapons at you. You will have to make sure that these drones and weapons don’t touch you.
In a hurry, you just need to avoid them. Sad but true, this is not enough to beat Vector. You must touch on the drones to throw them back at Vector.  After throwing a few drones, Vector will be crushed and you complete the mission. 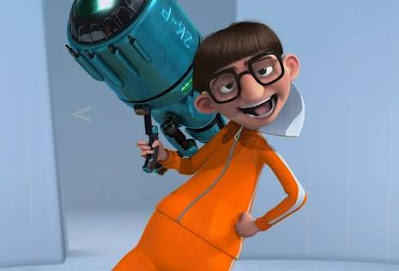 Here I will present a complete video that will show a real-life way to bear Vector in Minion Rush. I myself played and recorded this one.

Hope this guide helped you, please share it with friends.